I’ve been a bit fascinated by an episode of the Cortex podcast about Yearly Themes. In the episode, Myke and Grey discuss what the over-arching theme of the year is. If I were to make-up a theme for 2018, it would be reinvention. I’m in an inflection point of my life. One where I’m ready to let go of my past and look forward to things to come.

I was working at Inform in our new office - a co-working space that felt more like a downgrade. I wanted to line up another job so I could quit. As a co-worker said to me later, “What are you still doing here?”. Touché.

Traveled to Las Vegas to visit friends and get my TSA pre-check.

Around mid-February, I interviewed and accepted my new place of work. Clear Labs. Hired on as a web developer.

I started my new gig. Forgot how much work it is being at a start-up, but quickly landed on my feet as we build the software from the ground up.

Traveled to Portland for a quick visit to see friends.

Ended April with a vacation to Norway and Sweden with my friend, Teagan. We saw the fjords, viking ships, and some questionable art. 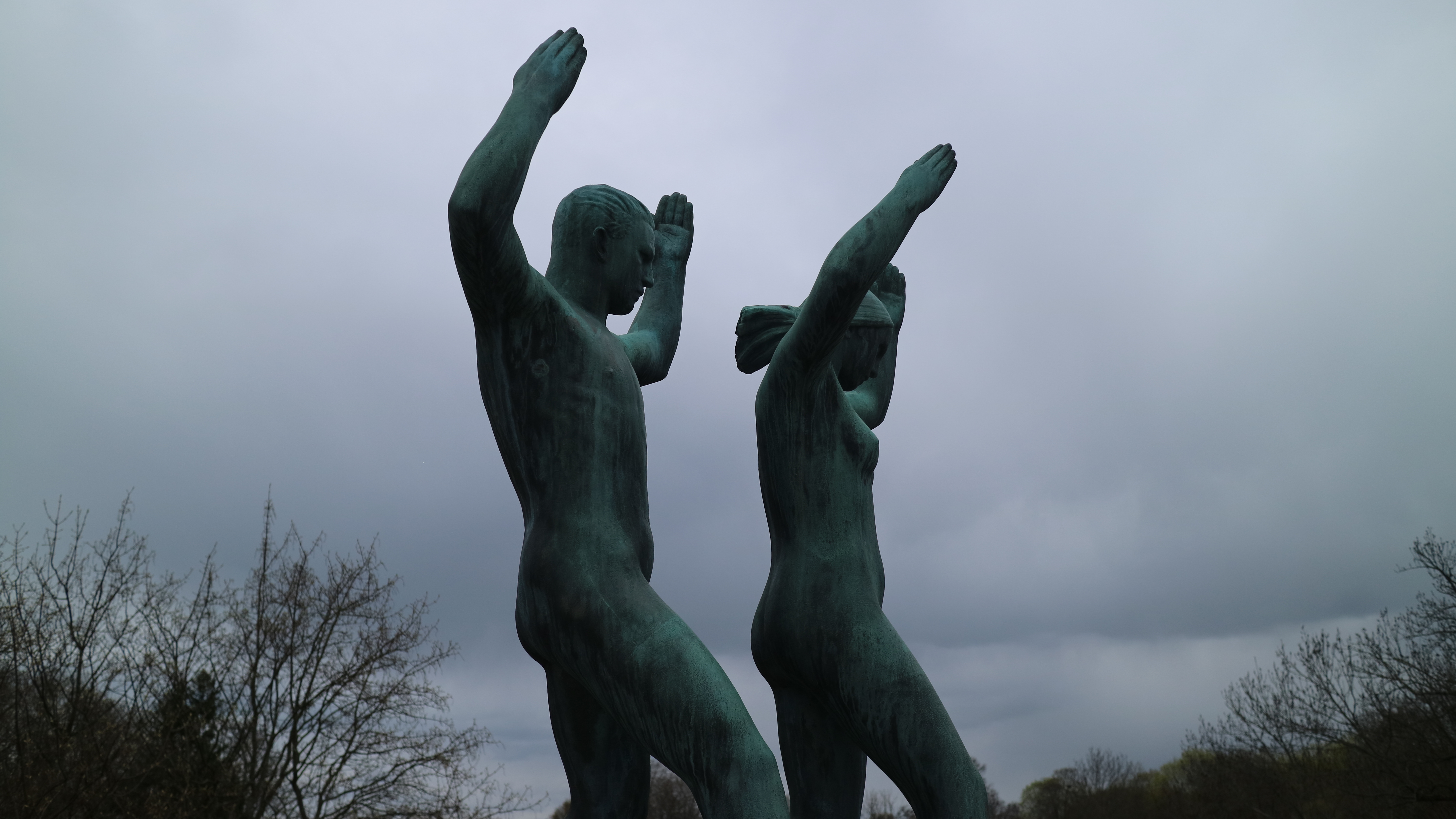 Visited the Color Factory & Ice Cream Museum. Watched my sister graduate college. Found out my co-workers at Inform got laid off.

Participated in my first Kubb competition. Was dating someone I thought could be good for me…

Clear Labs unveiled their product at the IAFP conference.

Got Life Insurance. Really didn’t think I’d need this, but after the financial incentives, I had to get it.

Reeling back from slow heart-ache.

The busiest month this year. Married my friends. Watched different friends get married in Colorado Springs. Started dating someone substantial. Went to St. Louis for the 2nd time for the Strangeloop Conference.

Participated in my very first triathalon. It was a relay, and I did the biking portion. We got third!

Capped off November by going to another friend’s wedding in Tuscon, Arizona

Finally, a break. I went to the Dickens Faire. Made you all a bunch of holiday cards. Went to Winterfest. Bearing the cold weather.